Note: This event has already passed.

This show highlight four of the hottest comedians:

Those who plan to attend must show proof of valid vaccine card or negative test.

Food will be available for purchase at Shawingz during the show. Click here for the Shawingz Menu

The event is being sponsored by: 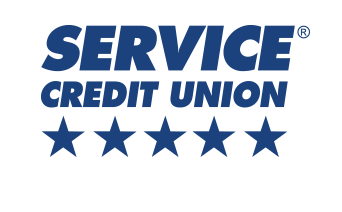 Sponsorship does not imply federal endorsement.